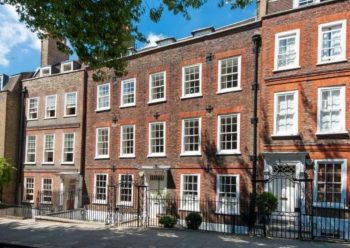 Join Dr Matthew Green on a mesmerising midsummer walk through palatial Hampstead, jewel in the crown of London’s lofty north, and climb the rugged Hearth for a panoramic tour of London from the top of Parliament Hill finishing with a tureen of Georgian gin punch in the author’s residence.